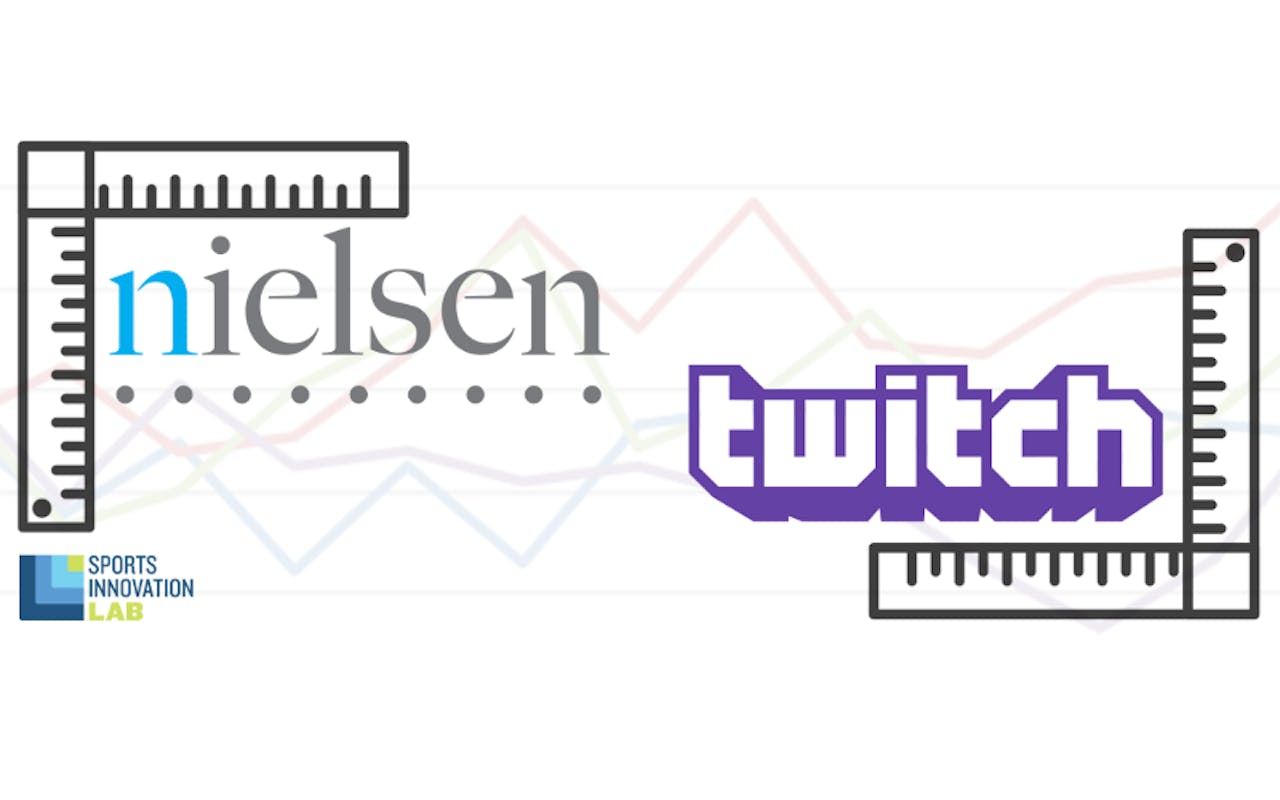 As we noted previously, there are no established standards for reporting streaming viewership numbers. Concurrent viewers throughout a Twitch stream are currently being reported by the press as the best metric to measure a stream’s success. This is not a helpful approach. Here’s why:

Nielsen became recognized as a reliable source of audience data because it was used evenly throughout the TV industry. Comparing Nielsen ratings from two different networks produces a fair assessment because the data is derived in the same way and shares the same biases. Twitch does not publish viewership data on a regular basis, and does not claim that their analytics are in any way comparable to Nielsen ratings, but this hasn’t stopped some individuals from trying. Consensus is forming around average concurrent viewers as the most reliable statistic for how many viewers watched a stream in its entirety. Average CCU polls the number of individuals watching a stream at frequent intervals and averages them over time. Like Nielsen ratings, measuring average CCU will not reveal precisely how long viewers watched a stream, but it can be used to help understand how many viewers may have watched the entire stream. This approach, while flawed, is more helpful than the methods frequently reported in the press.

Using a more balanced analysis based on average CCU, and adjusting for a predominantly international audience, The Next Level estimates that the 2016 League of Legends World Championships viewership was closer to 7M, placing it well below the World Series and NBA Finals that year. This analysis, though helpful, is an educated guess, and illustrates why caution should be exercised when seeking to understand esports’ reach for a given stream.

When dissecting the analytics produced from streaming data, a more scientific approach could be taken. A correlative data set that incorporates not only total viewership, but also the duration it was watched, and how the stream was consumed, could produce a more accurate understanding of stream audiences. Balancing this data to include the same biases as Nielsen ratings would go a long way to making them comparable. Until this framework for comparing Twitch analytics to Nielsen ratings has been established, any claims about massive esports audiences, particularly when compared to traditional sports, should be met with a healthy dose of skepticism.