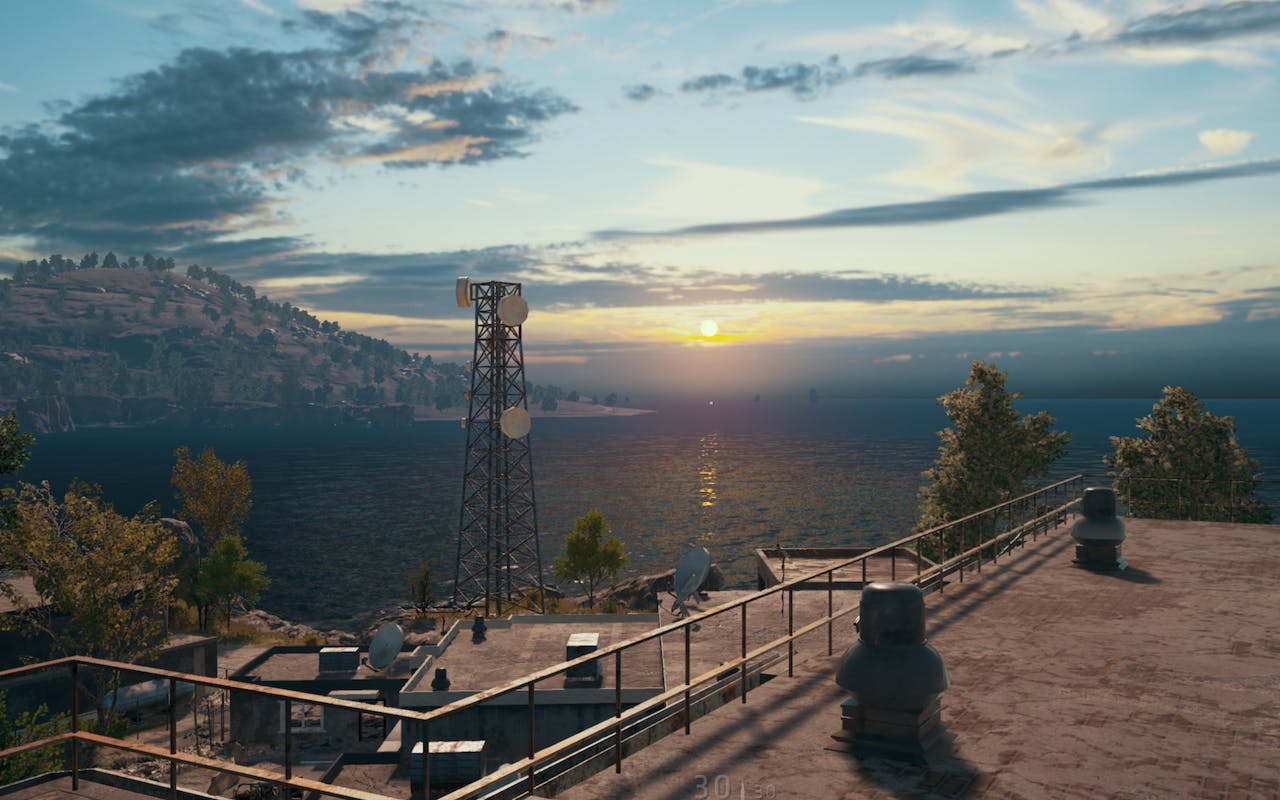 The Esports Horizon: A Bright Future for Sports

Borne from grassroots video game competitions, esports’ humble beginning as a gaming niche has evolved into a massive marketing operation used by the video game industry to promote their games. Consumers are watching esports competitions in greater numbers than ever before, shaping the media habits of an entire generation. Despite the hype surrounding esports, the market is currently worth about $700M and is expected to double in size by 2020. The growth of esports provides opportunities to learn about the future of fan engagement in professional sports. Its dependency on streaming video platforms and digital communications tools makes it a fantastic space for companies to experiment. We believe the greatest innovations in the esports market are yet to be discovered, but we are tracking the following areas closely:

New trends in audience engagement arise from and supplement esports, but this nascent industry is still facing growing pains. Professional sports has plenty of opportunity to not only learn, but also to shape the future of esports. Learning how video game developers and new content channels use advances in broadcasting to engage their audiences will provide invaluable insights into the next generation of sports fans.