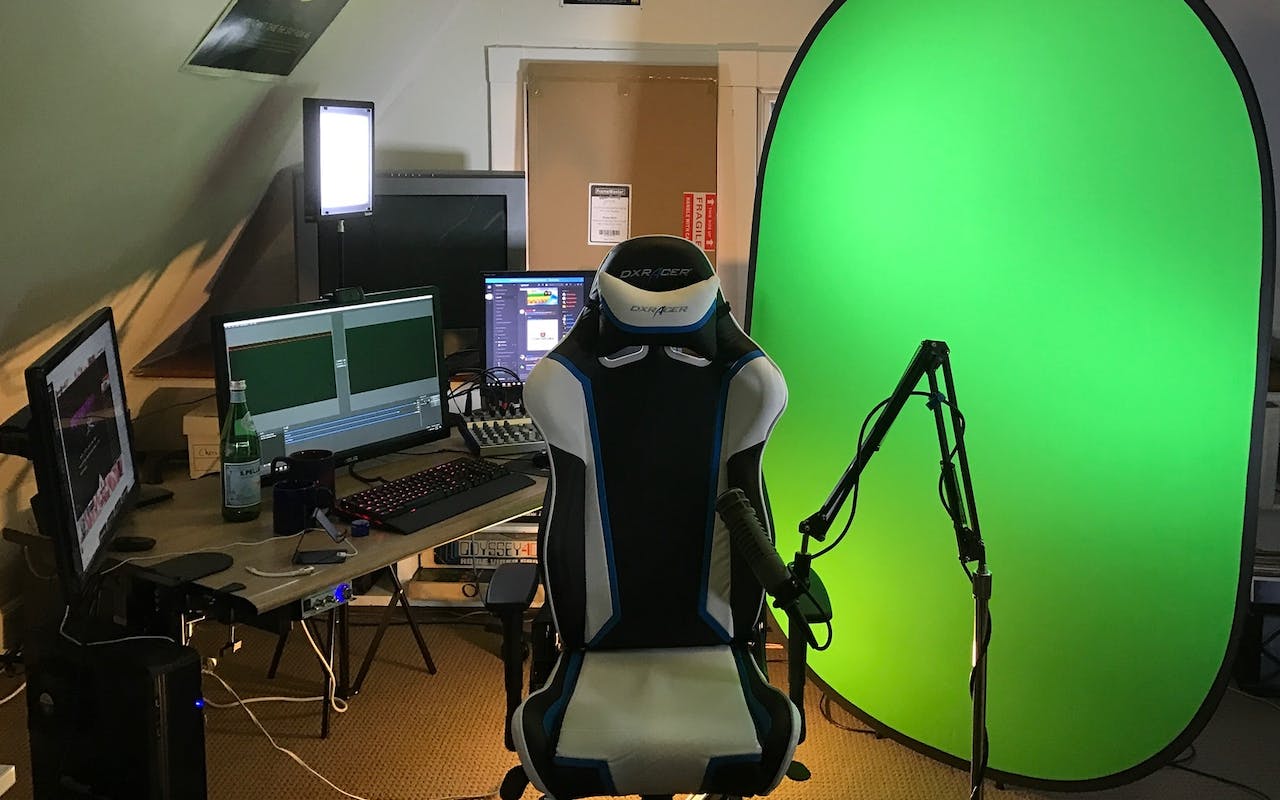 It used to take an entire room of equipment and hundreds of thousands of dollars to put together a television studio that could broadcast in real-time. Technology has advanced to the point where anyone with a few hundred bucks and the will to learn can produce high-fidelity broadcasts on services like Twitch.tv and YouTube. The infographic belows explains the hardware and sofware used for streaming, and the journey that the video signal takes before it reaches the viewer.

At the Sports Innovation Lab, we believe this democratization of technology is going to enable fans to supercharge sports broadcasts by repurposing highlights and professional broadcast media. We also believe it will help spawn a new generation of fan generated media from companies like TOK.tv, Spalk, and SportsCastr.live. Companies like these will eventually catch on as fans with brands and personalities compete directly with the talking heads on network television.