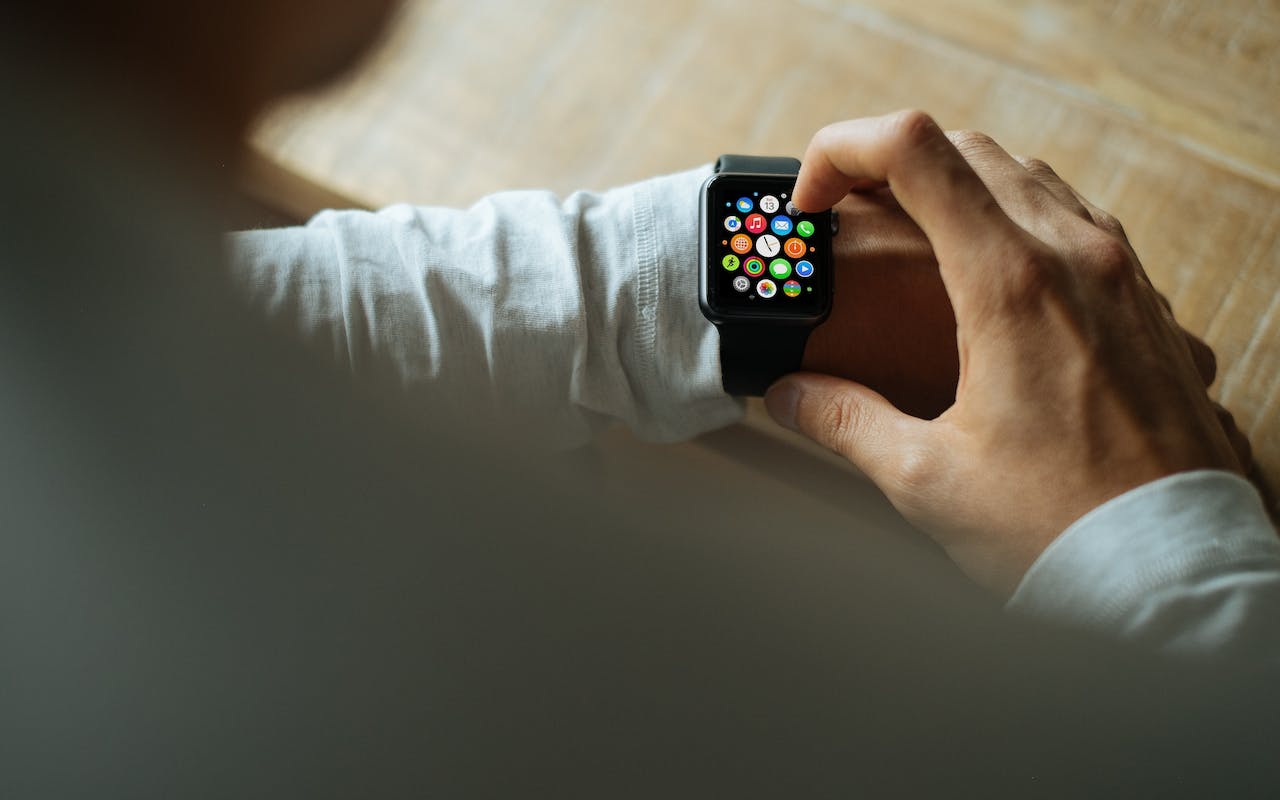 Will Smartwatches Save Wearables?

Recently, Samsung, Garmin and Fitbit all released new smartwatches in an effort to compete with the Apple Watch. Around the same time, IDC reported that the worldwide wearables market grew by 10.3% over the last year, with smartwatch sales growing by 60.9% and traditional activity tracker sales shrinking by 0.9%. Today, you might be wondering—are smartwatches going to save the wearables market?

In the near-term, sort of:

Smartwatches are not outselling traditional activity trackers because of better sensors or data quality. In fact, smartwatches include the same sensors and promise the same data quality as traditional, wrist-worn activity trackers. This indicates that a big part of the smartwatch value proposition stems from “smartphone functionality” (i.e., messaging, pictures, personal assistants, mobile payments and third-party apps). So, even though smartwatches are selling, it is not the result of improved health monitoring—the real promise of wearable devices.

In the long-term, no:

Smartwatches do not address one of the biggest issues facing wearables today—data quality. Why is that? Because they are worn on the wrist. We have written about this here and here. In short:

“But these are big, competent companies—aren’t they overcoming these issues with smart engineering?”