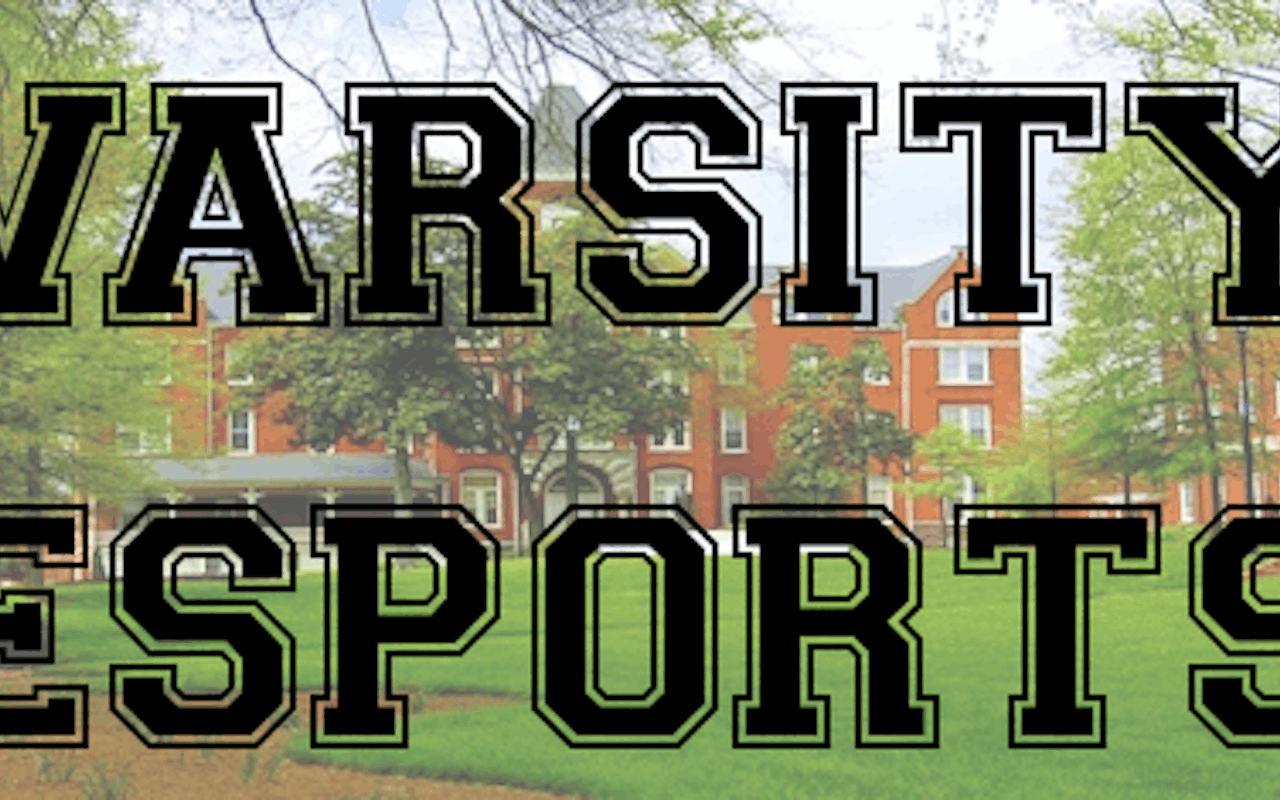 Over 60 schools now participate in collegiate esports leagues such as TESPA, EGF, and NACE. Recognizing their potential as a recruitment tool, some of these schools have put esports alongside their other varsity teams. This may seem like an odd fit, and that’s because it is. Here’s why:

Looking forward, as the collegiate esports space evolves, varsity programs will continue to mature and mimic traditional sports in the following ways: