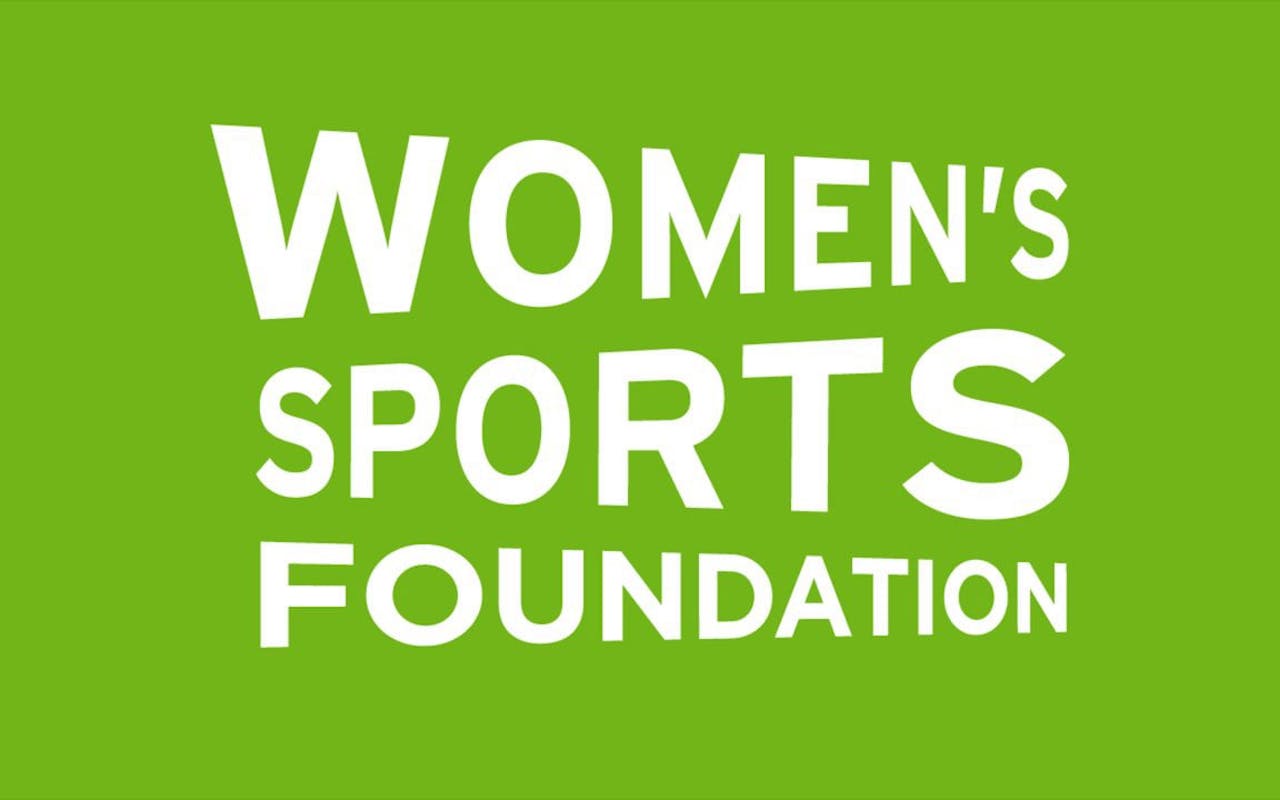 The 38th Annual Salute to Women in Sports

Managing Director Angela Ruggiero is in New York today to attend the Women’s Sports Foundation’s 38th Annual Salute to Women in Sports, presented by espnW, FOX Networks Group, Gatorade and NBC Sports Group. For the first time, the event will be streamed live.

Angela will be presenting one of four awards given out at the event, The Wilma Rudolph Courage Award. The award is presented to an athlete who, “exhibits extraordinary courage in her athletic performance, demonstrates the ability to overcome adversity, makes significant contributions to sports and serves as an inspiration and role model to those who face challenges, overcomes them and strives for success at all levels”. As a former Team USA Assistant Captain, she will be presenting the award to USA Hockey’s Women’s National Team, some of whom she shared the ice with as a player.

In an historic move before the World Championships in 2017, the US Women’s National team threatened to boycott the tournament over wage and equitable support issues with USA Hockey. They resolved the issue just days before the tournament started, but not before garnering support from female and male athletes alike. In a show of solidarity, the US Men’s team threatened to boycott their own World Championships if the terms of the Women’s agreement were not renegotiated. They then went undefeated in the tournament, capping it off with an overtime win against the Canadians to take home the gold medal.

Angela served as President of the Women’s Sports Foundation for two years in 2013 and 2014, and is a current board member. Tune in and watch the live stream starting at 7pm EST.