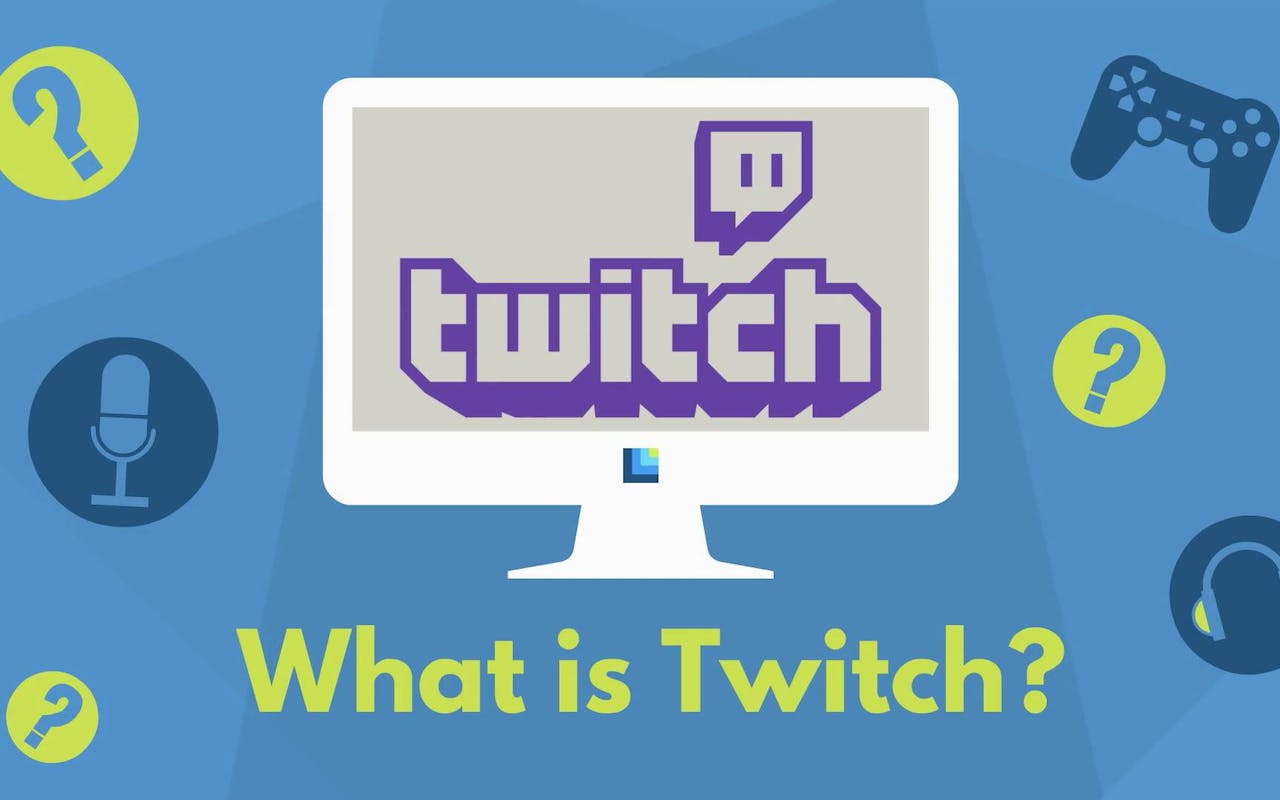 This video will briefly describe what Twitch.tv is and what makes it different from traditional television.

Twitch is an online live-video streaming service that is freely available to anyone. This is Twitch.tv’s home page. From here, viewers can navigate to all of the content that is available on Twitch.

An individual content page is called a Twitch channel. The channels are categorized by the type of content they are showing. For example, all channels that feature content from the video game Counter-Strike can be found within the Counter-Strike category.

This is a Twitch channel. This particular channel is currently featuring the game Counter-Strike. The video you are seeing is a live broadcast from the individual that owns this channel.

Now let’s look at the individual features of Twitch that make it different from television.

This is the streamer for this channel. They are streaming live video from their home computer directly to Twitch’s website. They can stream anything they want, but in this case they have chosen to stream Counter-Strike.

This is the chat feature of Twitch. Viewers watching this channel can type text here that the streamer can see. This allows the streamer to respond to their audience in realtime. Viewers can also see what other viewers type, and can interact with each other. This is one of the most important features of Twitch that makes it unique from traditional broadcasting.

Viewers can support streamers through donations, and subscriptions. Subscriptions usually cost a small amount of money that is shared between Twitch and the streamer. Donations are different from subscriptions, and are facilitated by third party payment systems such as Patreon and PayPal.

The last feature we’re going to look at is Twitch’s friend and message systems. In traditional broadcast, viewers are not aware of each other. On Twitch, viewers can not only chat publicly on channels, but they can also chat privately through a messaging system.

This allows viewers to form groups based around specific types of content, such as Counter-Strike, and can help streamers align their channels with these groups.

Services like Twitch are changing the way viewers are consuming video content. Audiences will expect features that provide more interactivity, not just with the content they’re watching, but also with other audience members. In the future, live entertainment such as sports and news will be consumed in this way.