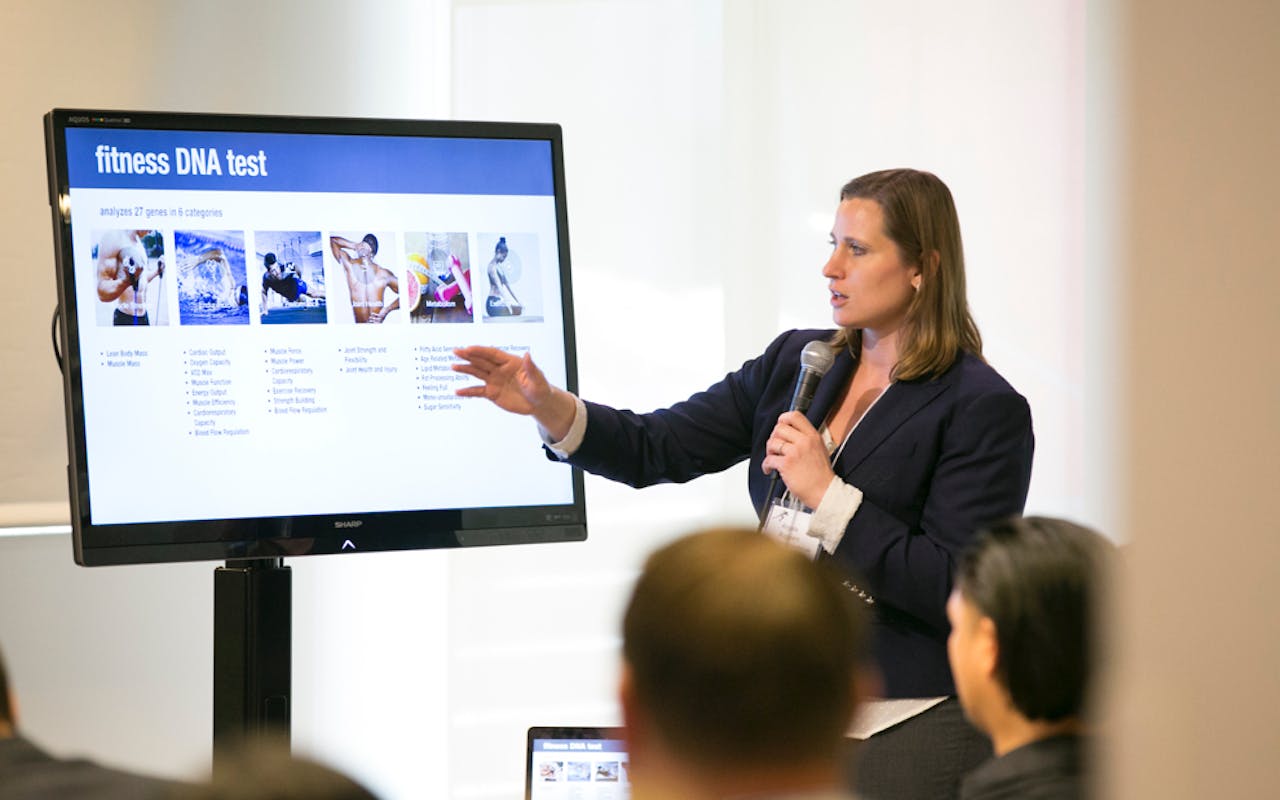 The Sports Innovation Lab, the first market research company focused on the intersection of sports and technology, today announced the appointment of co-founder Angela Ruggiero as the company’s Chief Executive Officer (CEO). Ruggiero is taking the helm of the Sports Innovation Lab at a time when the company is expanding more aggressively globally.

A four-time Olympic ice hockey player and just the fourth woman in the Hockey Hall of Fame, Ruggiero will utilize her vast international experience as Sports Innovation Lab looks to deliver their technology-powered insights and services to a more global-oriented client.

At the 2010 Vancouver Olympics, Ruggiero was elected to serve on the International Olympic Committee by the athletes of the world. She is now a member of the IOC Executive Board and Chair of the Athletes’ Commission. Ruggiero is also a board member of the IOC’s new Digital and Technology Commission, Olympic Channel Commission, the Ethics Commission, and the 2022 Coordination Commission for the Beijing Olympics. Over the past 8 years, she has additionally served on the United States Olympic Committee Board of directors. Finally, she serves on the Board of the Women’s Sports Foundation.

“Technology is disrupting every sector in business. In sports, that pace is accelerating each and every day, as new business models and revenue streams emerge. I am excited to take the combination of my athletic, administrative, and international experience to help lead the Sports Innovation Lab’s growth and accelerate adaptation and adoption of the technology that is shaping this industry,” said Ruggiero.

“We’ve experienced tremendous growth over the past year, and as we look at the scale of the opportunity ahead of us, we’re really just getting started. Our global clients want to know which technologies matter most and why. They want to know what is possible across global markets. There’s no one who understands this better than Angela,” said Sports Innovation Lab President and co-founder Josh Walker.