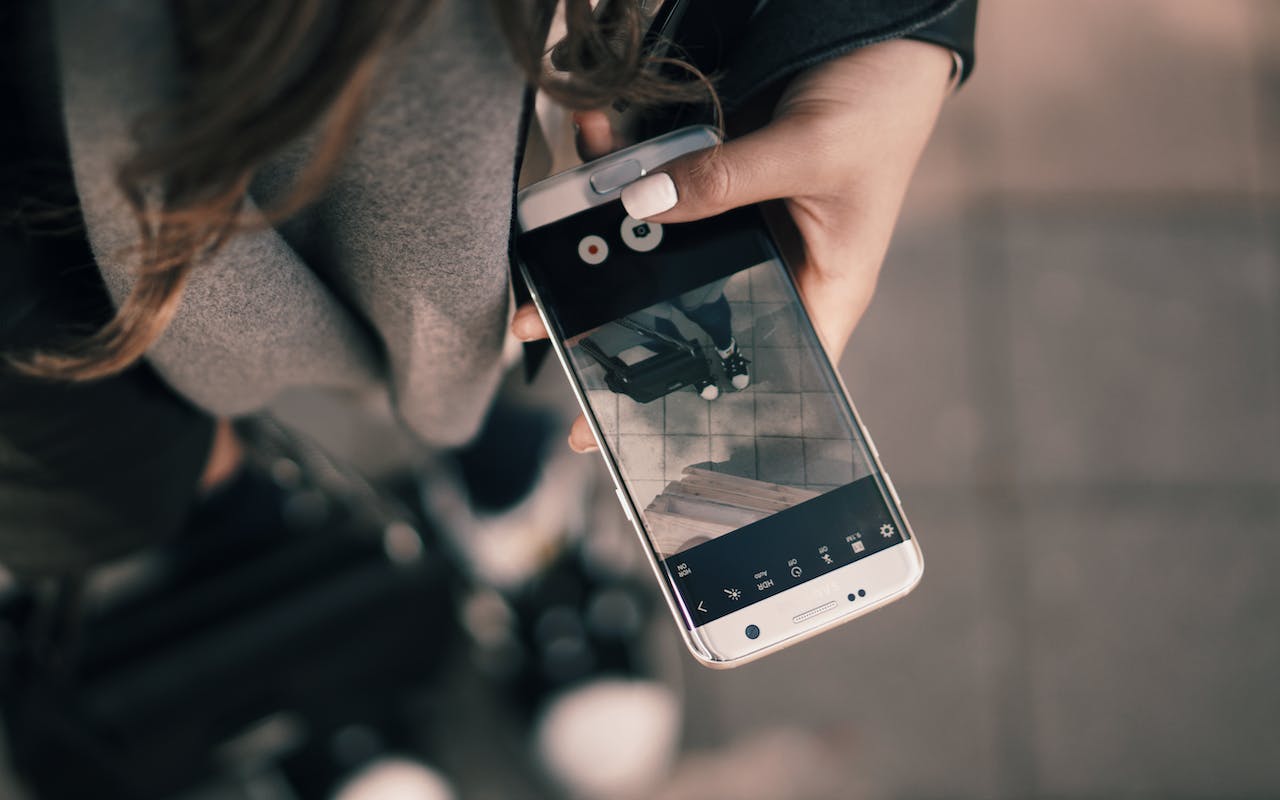 The 5G Revolution Will Be Televised

As we watch the Olypmics, a revolution will be unfolding before our very eyes: the arrival of 5G. Korea Telecom has developed the high-speed low latency network that can support mass video streaming and deliver wifi to 250,000 devices simultaneously. They are also partnering with Intel and Samsung on tablet-based video demonstrations of the network. The need for 5G innovation is about more than just live streaming sports content. The applications for this type of technology will be visible in communication between emergency responders and emergency room staff, autonomous vehicles, and connected security technology. The Takeaway: Investing in 5G isn’t sexy, but Verizon’s trial at the Superbowl and KT and Intel’s formal 5G debut at the Olympics signal that 5G will soon become a business necessity. Once the infrastructure for delivering live streams is in place, true virtual reality and other innovative fan experience technologies will soon follow. Companies like Intel, Panasonic, and Samsung, with products that demand robust and efficient networks depend on 5G’s successful rollout and will be paying close attention to how Pyeongchang goes. All major US carriers have plans to roll out 5G in 2018, with Verizon and AT&T slated to be first on the market. Verizon and Intel have carefully selected their 5G debuts, the success of further 5G rollouts will also depend on selecting the right content and opportunity for experimentation.