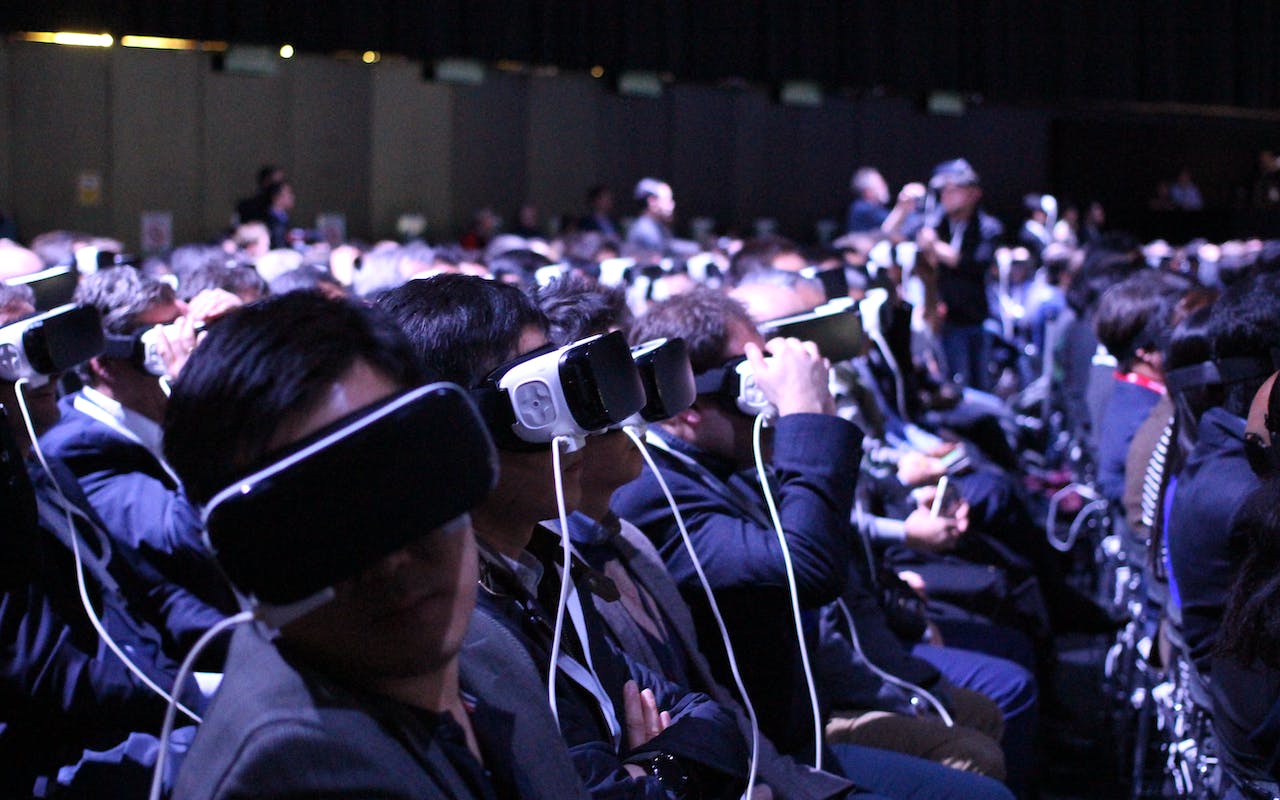 Virtual Reality, as a concept, continues to fascinate sports audiences. The notion of being transported to an arena without leaving home, enjoying unbelievable new vantages, such as riding on the nose of a bobsled, is fascinating. Most of those abilities exist already, so if the notion of VR excites, why has its execution failed to delight? Muddled definitions on 360 video and VR have muddled the conversation and stunted VR from reaching its potential.

VR vs 360: The Difference Matters

So why do people keeping calling 360 video and VR the same thing? It turns out that this is a fairly old debate in VR circles. Beyond the marketing and promotional buzz from the VR moniker, one major reason is that VR applications and 360 videos run on the same platforms, and in some cases, the same headsets. As a result, marketing teams decided that separating these terms is too confusing for consumers, the terms “virtual reality” and “360 video” continue to be used interchangeably within the industry and for marketing mixed-reality products and services. This has caused a great deal of confusion when talking about the types of experiences virtual reality can provide.

Why It Matters To Sports

When making decisions about how to execute on a VR strategy, knowing the difference between 360 and VR is key to deciding who to partner with and the ways in which the experience can be monetized. The vast majority of Virtual Reality content produced in sports, like we’ve seen deployed at the Olympics in PyeongChang by Intel and partners, is based on 360 Video or 180-degree 3D video technology. 360 video is captured using traditional digital cameras in various arrays. One example is the GoPro Omni, which combines several cameras in a cubical shape to capture the entire scene that surrounds it. Most “virtual reality” video, such as the NBA’s VR experience, fits into this category. These type of experiences lack interactivity and are often found on lower-end headsets, such as the Samsung Gear VR. Overall, responses to these forms of VR content remains mixed, with relatively low adoption across a fragmented market.

Volumetric Video is the Answer

As we discussed at CES with the GM of Intel Studios Diego Prilusky (and have written about before), there’s another approach to VR. This VR approach, known as volumetric VR opens up new possibilities, and represents a long-overdue convergence of linear broadcast media with interactive media, like games. The complete freedom to not only move around in an immersive digital environment, but also to interact with that space unlocks the true potential of Virtual Reality. Volumetric VR experiences allow the user to move with six degrees of freedom, and enables content creators to add interactive elements to the experience that are not available in 360 video. Companies like 8i and Otoy are working on volumetric video capture, whereas companies like HTC Vive and Oculus focus on volumetric VR games.

For sports media, interactive, volumetric VR forces us to reconsider well-worn paradigms of broadcasting. It further requires us to reimagine the possibilities of sports fan experiences that will likely see a blend of broadcast, social interaction, and interactivity of the kind we currently see in digital games.

If volumetric video sounds like a train you would like to be on, good, because you are already on it. The Sports Innovation Lab believes that Volumetric Video is the future. Producers will need to consider the role of haptic-feedback, motion-capture, and controller devices in sports content delivery. Here’s how you can begin preparing for that future and imagining how your roles and responsibilities will change.

Work Will Change For Content Creators And Device Manufacturers: Volumetric VR will change and redefine how and where content creators capture sports content. It will also change how that production can be monetized. Production teams will need to be built differently, with interdisciplinary teams of traditional broadcast producers mixed with game development and interactivity experts. Device manufacturers will have to educate consumers on the capabilities VR and why it offers a superior experience to 360 video. This will help consumers justify investing extra money for VR equipment required to consume volumetric and interactive content, instead of the simpler 360 video devices typically integrated with consumer smartphones.

Design experiences with Agency and Control: Agency is the ability for an individual to interact with, and have a direct impact on an experience. The technical limitations of 360 prevent content creators from adding much user agency to the experience beyond looking around and simple motion. The possibility for different mechanics and opportunities for agency emerging from Volumetric VR’s spatial approach are far less limited. Companies like Cognitive 3D are building tools to better understand consumer behavior in VR through their analytics platform.

Takeaway: By pivoting away from 360 video and focusing on volumetric VR, and perhaps more importantly, interactivity, sports content producers will need to radically reimagine sports experiences because

Our current research is exploring in what ways this media evolution may take place, and how we envision that paradigmatic shift happening, but it’s important to first consider the current state of the VR market, to help us imagine what the future may bring.