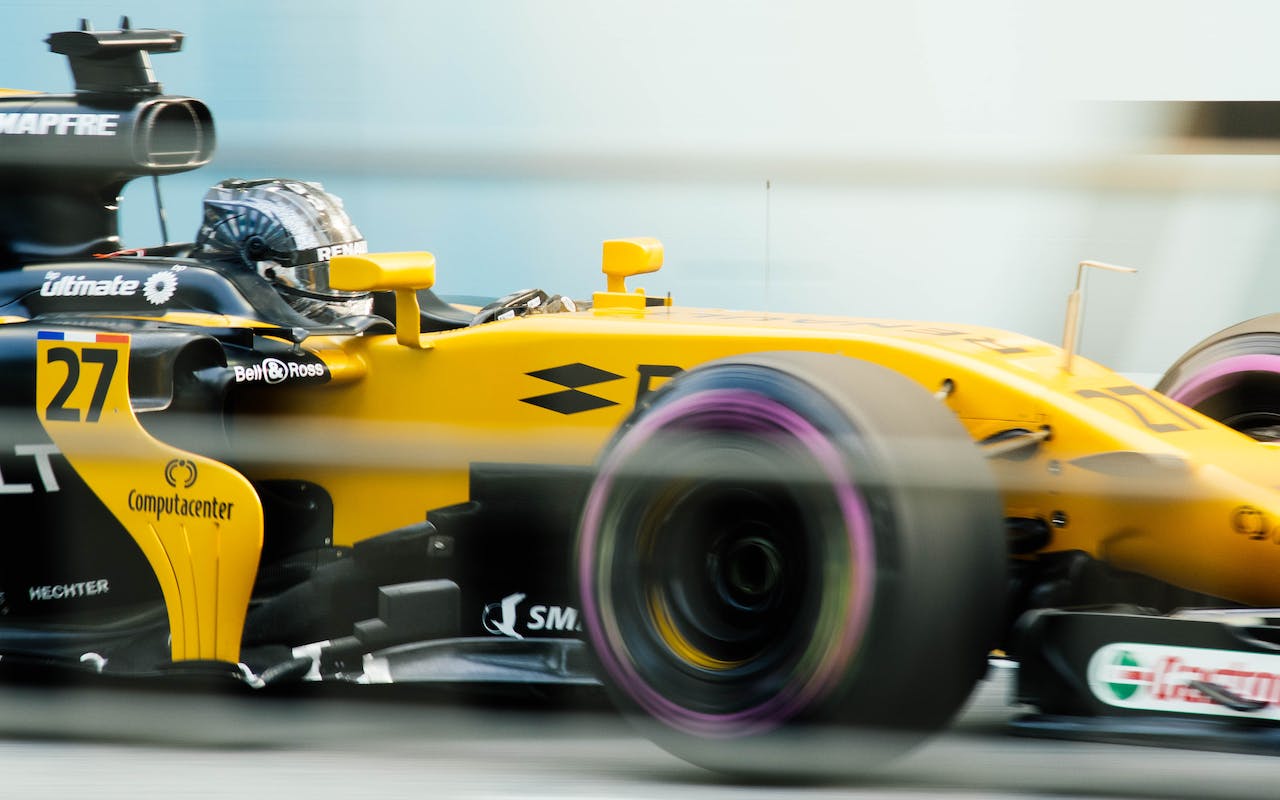 Esports: Racing into the Future

Digital motorsports, however, could hold the key to unlocking new audiences and spur the next phase of esports growth. Racing games are as old as video games, yet enjoy some of the biggest market gains of any genre; the category grew 68% from 2016-2017 and overall, racing game sales reported triple year-over-year growth. Racing games like Codemasters F1 series and Dirt series, or Sony’s well-established Gran Turismo series may help the trend grow beyond the current gamer niche; here’s a few reasons why: Takeaway: Audience sizes and Twitch viewership statistics may seem to suggest that market demand and preference steers away from digital motorsports. However, it’s still too immature of a professionalized sports industry to assume that the content path we’re currently on is the natural or only viable one. The current primary stakeholders and producers in esports are deeply invested in the present makeup of esports titles, as they themselves have emerged from a gaming culture entrenched in fantasy-themed and shooter titles. As esports continues to evolve, the very viability of the sport may depend on strategies to expand the audience beyond the niche focus of gamers. Digital motorsports, already deeply convergent with gaming and with a potential to open the door to non-endemic brands interested in esports, could offer a gateway to broader markets that are not yet paying attention to esports.