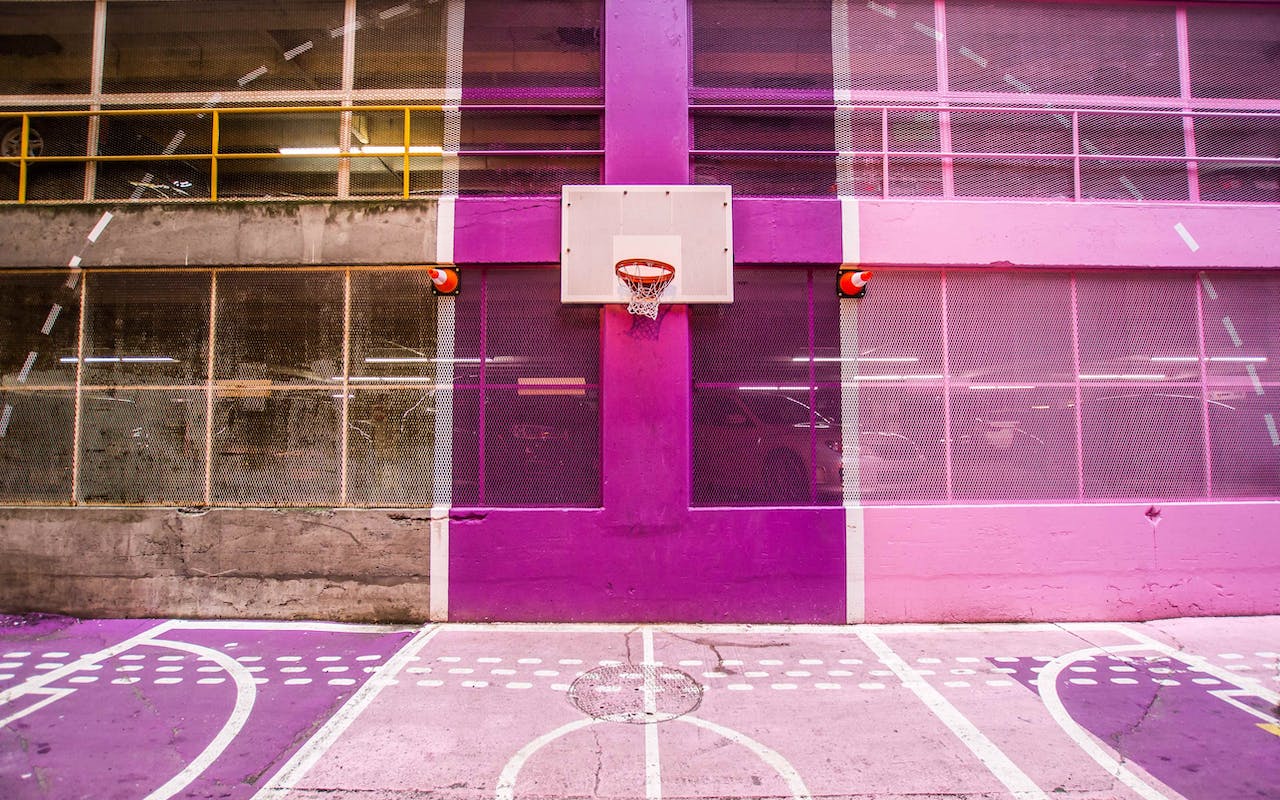 This week we learned that the NBA is experimenting with an in-app microtransaction from their NBA mobile application, offering a livestream of the 4th quarter of basketball games for only 99 cents. The NBA is not the first traditional sports league to flirt with microtransactions; the MLB has done some whittling to its At Bat app economics, allowing for lower monthly payments as an alternative to season long passes. However, the NBA's 4th Quarter microtransaction is the most aggressive approach to dividing a broadcast into discrete, monetizable units, that we've yet seen.

Microtransactions are nothing new and we have been monitoring this trend closely across sports media. Some sectors, like videogames, have already refined the microtransaction ecology to great success, while other sectors like broadcast seem to be lagging behind. You probably remember playing Farmville on Facebook instead of doing work, well back in 2010 Adweek estimated that Farmville was raking in $150M a year from microtransactions. Fast forward to 2016, Electronic Arts Chief Financial Officer Blake Jorgensen told an audience that "extra content"—the digital goods you can buy on top of the videogame itself—was a $1.3B a year business. Approximately half of that gaudy figure was from Ultimate Team, game modes specific to EA Sports titles (FIFA, Madden) that focus on microtransactions.

For the NBA, this savvy test reflects an understanding of their audience. As Jack Morse mentions on Mashable, the 4th quarter of an NBA game is often the most exciting to watch. If audience data confirms that fans value the 4th quarter more, then the next step in the economics of microtransactions becomes a matter finding the right price point. We learned this a long time ago back when Apple realized they could sell songs instead of albums, and then again when Spotify (and Apple again) realised they could sell all the songs for a monthly charge. Following this pattern, we could envision a model from the NBA that packages all the 4th quarters of all games for a monthly subscription.

Takeaway: The NBA experiment may be the first wave in a new moment of sports content, wherein the leagues and federations realize that their product does not need to be monetized in whole, which aligns with how many watch sports anyway. Just try sitting down and watching an entire MLB or NBA game uninterrupted. That said, the ability to offer partial-game consumption, an idea as old as reel-to-reel highlights and SportsCenter, is further empowered by an OTT technology ecology that has increasingly moved sports viewing off the television (and subsequently the couch) and into our hands. With that migration will come additional affordances—interactive menus and engagement from the likes of You.i TV, Promethean, and Maestro—that will evolve the sports broadcast to be more like games, which you may remember, is the sector of the industry where they've got microtransactions pretty well figured out. If you take a new way of divvying up sports content, add technology that leverages interactivity, design for microtransactions, and feed it to an increasingly younger audience that is accustomed to videogames and Twitch, and that seems like a pretty successful recipe to us.