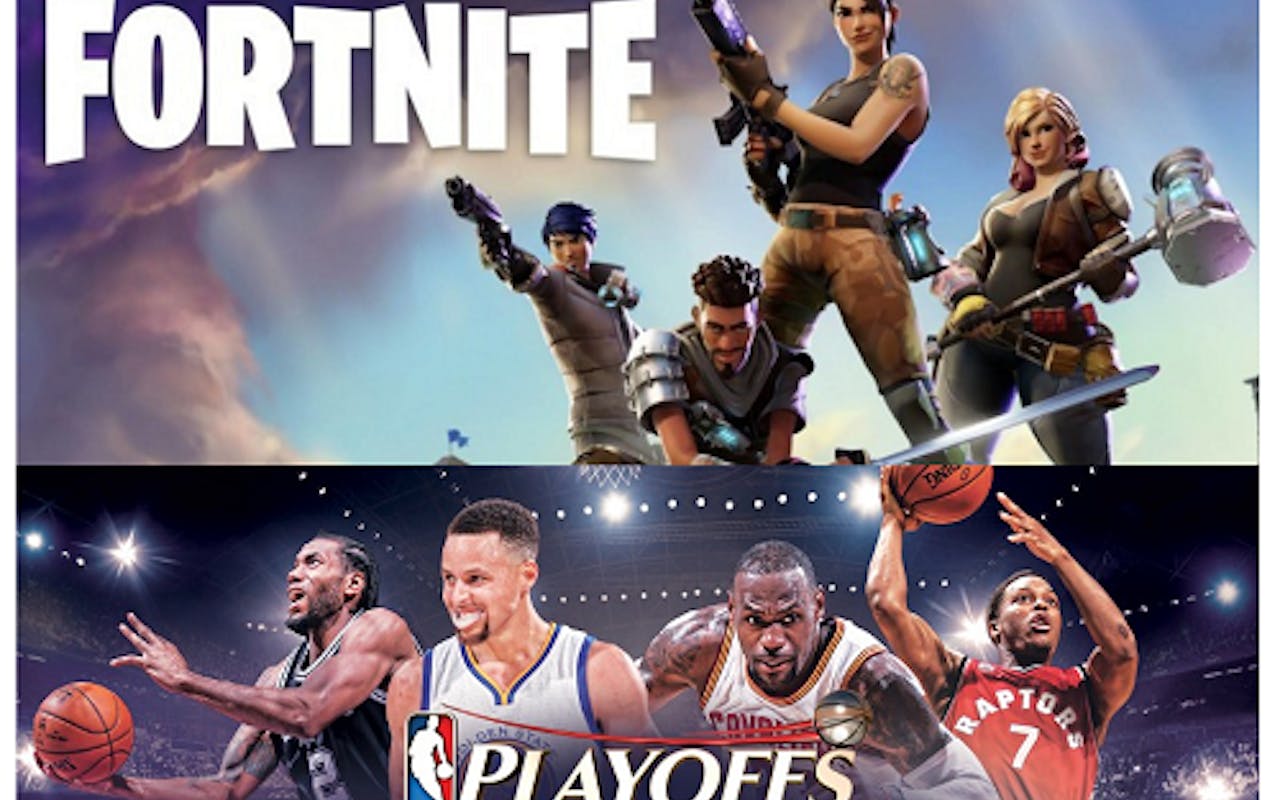 Our Immersive Media research shows that what comes next in sports media needs to be "accessible, social, and interactive" to be truly immersive. These three essential pillars will shape the future of lean-in media that younger audiences expect. That's why at the Sports Innovation Lab we use competitive videogame trends to help sports media leaders see what's coming next and prepare for media's evolution.

The technology that needs to come together to make traditional sports broadcasts more accessible, social, and interactive is not trivial. OTT platforms, video compression, advanced workflow and automation tools, machine learning, computer vision, etc. There are hundreds of companies working on addressing these opportunities. We know because we're actively tracking them in our market intelligence platform.

Despite all the energy and investment in this space, some media companies aren't moving fast enough. They play the fast-follower card and assume that when these technologies go mainstream, they'll have the opportunity to make the right moves. Before they invest, they need to see the end game. Well, we believe the end game case study is here. It's Fortnite. If you're a parent of gamers, it's likely already in your living room.

Here's what Fortnite is doing that sports media is not:

It's easy for sports broadcasters to dismiss this analysis as comparing apples (videogames) and oranges (live sports), but that's a mistake. Twitch, the largest videogame streaming platform in the world, is experimenting with how to incorporate more interactivity and social engagement through their service. Videostreaming technology companies like StageTen, Maestro.io, and Promethean.tv are already producing interactive tools that layer on top of livestreams to allow viewers to interact and communicate with one another.

As succesful as Fortnite is, it's also not really unique. It builds on and borrows from other very popular Battle Royale style games, and lately it seems that there's a new Battle Royale game coming out every week. Other videogame developers have been, and continue to explore how to incorporate spectator mechanics into their games, to extend the playing experience into a viewing experience from inside the game. It's a well-established system from many esports titles (Call of Duty, CounterStrike, Halo) that is finding new life, and new justification, in large-scale multiplayer games like Fortnite.

Videogames provide a window into younger audiences, and showcase technology and capabilities that will impact all of media. Sports media companies ignoring these developments coming out of the videogame industry do so at their own peril.