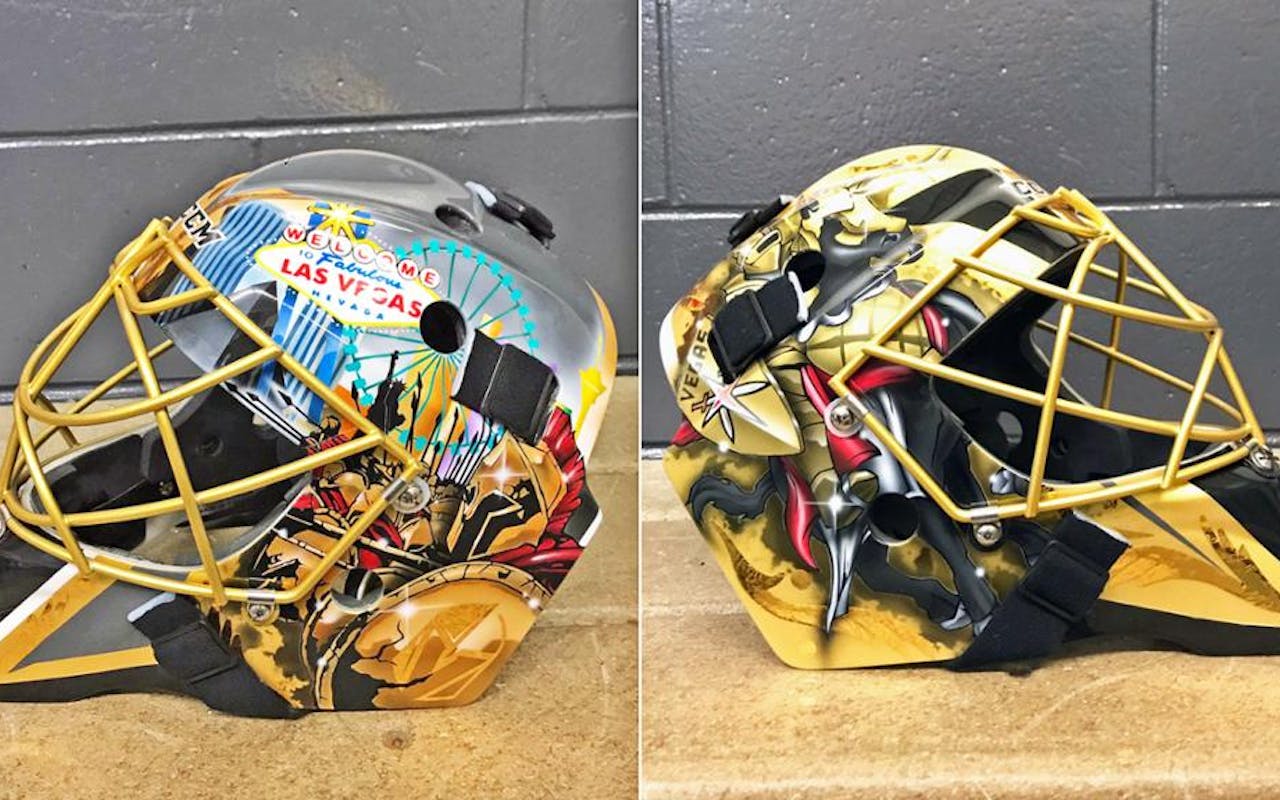 The Vegas Golden Knights Set The Pace for Innovation

Following an extraordinary inaugural season that came to conclusion last night, the Las Vegas Knights deserve some serious accolades. While they certainly deserve praise for their level of play as an expansion team making it to the Stanley Cup Finals, they should also be recognized for their level of innovation in a league that isn't always leading the way.

As we discussed in our blog about the Chief Innovation Officer in sports, assessing innovation is hard. At the Sports Innovation Lab, we look at four key criteria for measuring innovation success: Momentum, Impact, Technology, and Visibility. The Vegas Golden Knights excelled in every one of those areas—they experimented with new technology formats, created interesting partnerships for co-branding and entertainment, and used technology to grow their fan base and create loyal fans. As a result, they have quickly emerged as one of the most innovative teams in professional sports this year.

Outside of their finishing the regular season on top of the Pacific Division with an impressive 51 wins, one of the most notable differentiators for the Vegas Golden Knights this year was their digital media and social media prowess. They published unique content, had a clever and funny voice, and leveraged new channels that no other teams in the league used. The Knights published a series leading up to the start of the season on Facebook Watch that got tens of thousands of views, with some videos garnering hundreds of thousands of views. They are also the only NHL team on Twitch, where they share behind-the-scenes access to followers. Their efforts paid off too, as they lead the league in interactions on social media, despite a smaller following than some of the other franchises.

In true Vegas style, their partnerships include Wynn Casino, The D Hotel and Casino, and a three year contract with Cirque du Soleil to provide their in-house entertainment at a handful of games throughout the season. T-Mobile Arena is also a Leed Gold certified building, putting it on the cutting edge of sustainability. The Knights partnered with NV Energy to launch a community initiative that encourages kids in the Clark County School District to show their Knights pride for a chance to win a pep rally with the mascot. Their impact in the community extends through their charitable foundation that focuses on fostering the physical and social growth of local kids, enhancing education in K-12 schools, and fighting hunger and homelessness, among other things. But their biggest community impact was bringing the city together on opening night to honor the victims of the tragic Las Vegas shooting on October 1, 2017.

The Golden Knights have harnessed technology and partnered with both StubHub and AXS as official ticket providers. They implemented a program called Cheer Now, Pay Later, whereby fans could attend games before actually paying for their tickets, and implemented the Knights Vow, which encouraged season ticket holders to keep their playoff tickets, rather than sell them on a secondary market, in order to get a 30% break on ticket prices.

Vegas isn't only making waves for its on ice performance. Their pregame shows are filled with impressive visuals, storytelling, and tech. The on-ice projection and corresponding processing technology are courtesy of Christie, and are produced by Image Engineering to tell engaging, fun, and entertaining stories. Ahead of their first Stanley Cup game, the pregame show included video projections of the Knights vanquishing the Kings, eating the Sharks, and grounding the Jets. In the entertainment capital of the world, the use of technology to tell stories that draw fans in has helped make the Knights one of the most innovative teams in the league. Alpha Video provides the IPTV control room for T-Mobile Arena, allowing the Daktronics display boards in the arena to display stunning visuals both pre and in-game.

The success of the team can be measured tangibly in more than just wins. According to Fanatics, the Golden Knight's jerseys were the fourth (of thirty-one) best selling NHL team in their inaugural season, and they also were fourth in capacity attendance at home games. And the fans weren't just locals either. During their first playoff game in April, the Golden Knights used Twitter to ask their followers where they were watching the game, and the fans responded from near and far. Vegas Knight fans from Australia, Canada, Denmark, England, Finland, Germany, Ireland, Japan, Kuwait, Lithuania, New Zealand, Norway, the Philippines, Puerto Rico, Scotland, South Africa, Sweden and Switzerland all responded. Though they haven't detailed exact numbers, its safe to say that the Golden Knights have gone global. As one of only 17 NHL teams to have a business analytics team in house, they are well poised to take their learnings from year one and push forward to become one of the NHL's most valuable teams.

While they came up short of a Stanley Cup, the Vegas Golden Knights emerged with a Cinderella story wearing a golden tech savvy slipper. We'll be keeping an eye on the Knights to see how they continue to push the innovation envelope both on and off the ice.