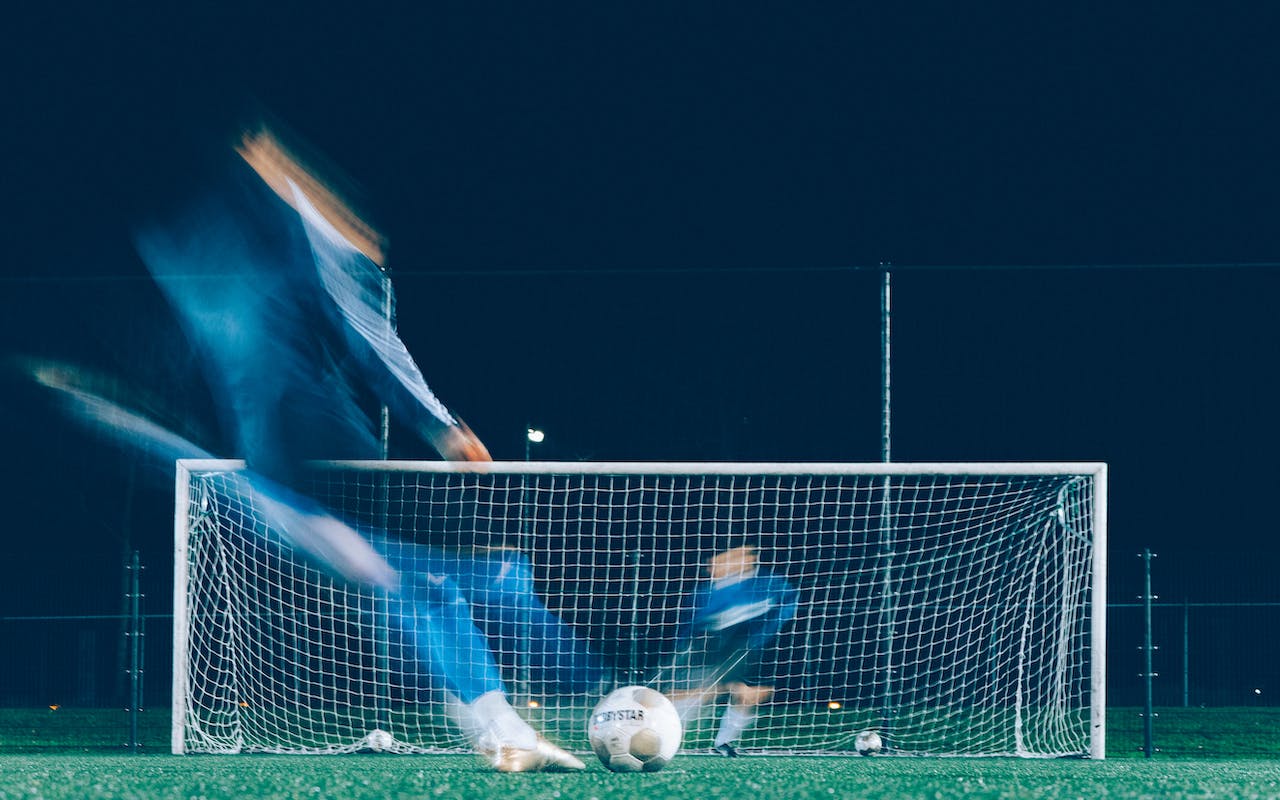 World Cup 2026: What To Watch For in Sports-Tech

Just this morning in Moscow, the FIFA Congress voted on the host countries for the 2026 World Cup, choosing the United 2026 bid presented by the United States, Canada, and Mexico. It's a major moment for North American soccer, and we're as excited as anyone. We're constantly tracking innovation across five major trends in sports-tech, which you can read about in our Trend Overview Report, and naturally we're already thinking about what we can expect to see at the 2026 World Cup. While eight years feels like a long time to wait, we're already thinking about what this vote means for sports-tech, and what we'll be looking for in the lead-up to the matches in 2026.

By 2026, we fully expect that performance analytics devices will be a regular part of elite sports competitions, with all athletes wearing devices to track performance and, perhaps more importantly, essential biometric data. What is harder to predict, but we see being worked on today, is how equipment may change and enhance the game of soccer itself, not just provide monitoring and measurement for the athletes. Chips in the soccer ball, smarter and safer field turf, and enhanced goalposts could dramatically impact how the game is performed, refereed, and even watched.

Hosting a World Cup is a major undertaking, and a primary focus of the bidding process are the venues. According to the FIFA Bid Evaluation Report, produced in anticipation of today's vote, the United 2026 North American group will rely completely on a list of 23 existing stadia, which differed from Morocco's bid which would have required nine new stadia to be built. Of the 23 stadia, the report indicates that only 6 are due for "major renovations." What we know to be true is that stadium security and infrastructure will need to be smarter by 2026 to accommodate the experiences fans will come to expect. Smart Venue technologies for the 2026 World Cup will be a mix of what you can see—expedited concessions, facial recognition ticketing, automated transportation, better in-stadium networking—and what you cannot—innovative security protocols, improved crowd logistics management, and more environmentally friendly infrastructure.

The 2026 World Cup will be a fully immersive media experience—Social, Accessible, and Interactive. Improved network bandwidth will allow OTT to reach its full potential, and the industry will finally have moved from the paradigm of digital video to a more data-centric content pipeline. Technologies like volumetric video will transition mixed realities from 360 video-based experiences to more interactive spatial ones. And no-longer will mixed realities be synonymous with isolation, as the next wave of Immersive Media will include more robust social capabilities for enjoying the World Cup in virtual reality, together.

In 2018, brands are still in the early stages of identifying value and return on investment when it comes to integrated technology partnerships. Everyone understands how the narrative of a "technology partner" is more supported by audiences than a simple brand association, but it remains hard to understand how that partnership translates into value for the companies involved. By 2026, both consumer and industrial behavior tracking technologies will help brands understand not only how, but also why to ink the huge technology partnerships that massive global sporting events like the World Cup engender.

While the rest of the industry watches how esports continues on a path toward professionalization, we're keeping our eye on companies that bridge the gap between competitive videogames and so-called traditional sports. Esports and traditional sports are on a crash course, and we believe that within the next 8 years, the experience of playing FIFA and watching soccer will increasingly converge. By 2026, we imagine that you'll be able to load up a new generation of Immersive Media that will allow you to slip back and forth between a soccer videogame and watching soccer, enjoying the affordances of both. Oh, and you're probably going to be doing all of this on your smartphone.