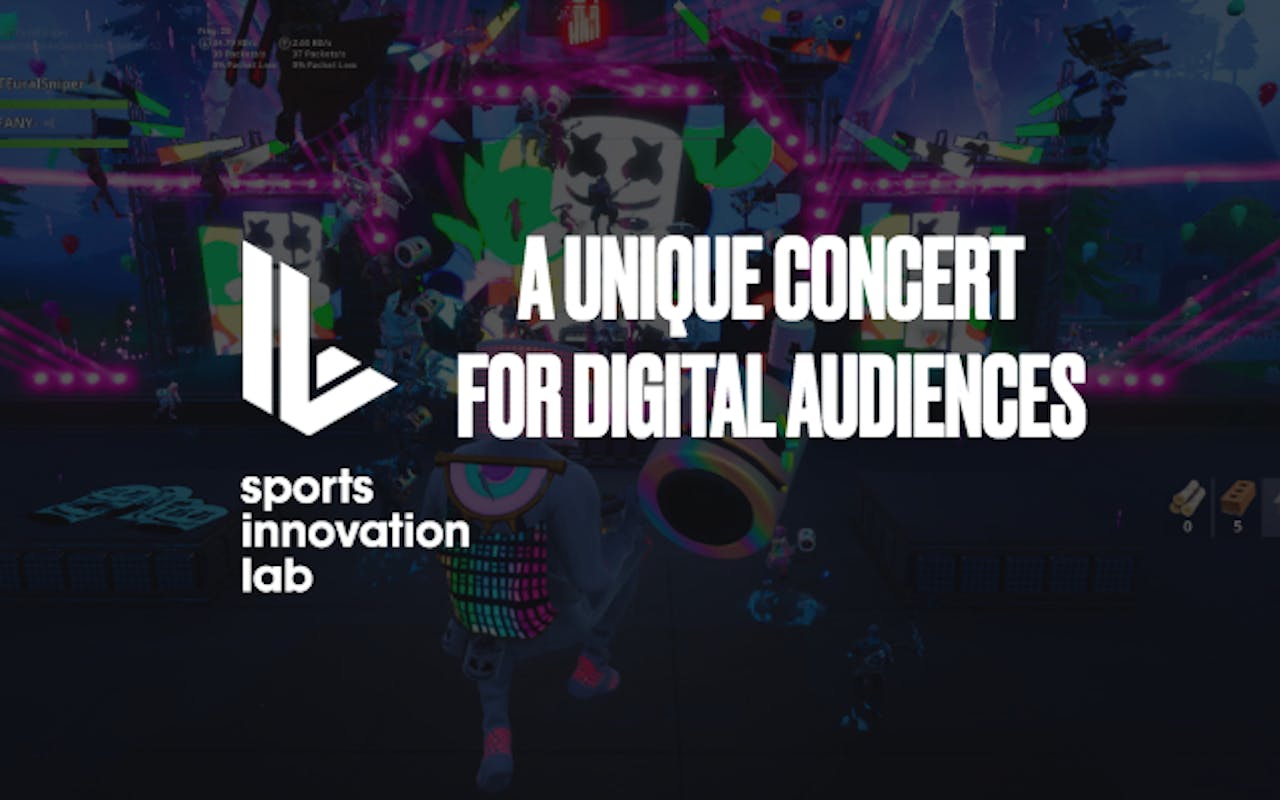 While the world was primed to watch one of the biggest events in sports, the Super Bowl, Epic Games, the makers of the hugely popular game Fortnite, pulled off a media moment that showcased the power of their media platform.

Consider this: Epic games, a video game developer, hosted a live music concert with DJ Marshmello, an Electronic Dance Musician. A game developer hosted a live music concert. This is both impressive and innovative. The fact that more than 10 million players logged-on to Fortnite to participate in a first-time event is a game-changer. To put that number in context, that's about 10% of the entire audience that watched the Big Game.

So, what is a concert in a shooting game like?

Epic and Marshmello did some things particularly well:

A lot had to go right for this digital videogame concert to be a success. The servers needed to be stable enough to support so many users. The event needed to be well-produced to engage a videogame audience with high expectations. Epic delivered.

A Spectacle for Gamers - Things That Can't Happen Offline

At one point during the concert, the floor of the audience was turned into a giant trampoline, propelling jumpers into the air. At another point, Marshmello told fans he wanted them to fly, and on the drop of a beat, every player was launched into the air into a perpetual skydive over the stage. The concert was only possible because it took place in a game world, and that is truly unique.

This concert was a great example of immersive media. Content producers took full advantage of the media to create an immersive media experience that was:

Social - At its core, Fortnite is a social experience. The game features 100 players at a time in one world. The Marshmello concert was the perfect environment for players to perform the popular dance moves, called "emotes", which have become a trademark of the game. Perhaps most importantly, it's the liveness of the concert experience that speaks to the social nature of the event—everyone who logged-in to the game to experience it can now say "I was there when…"

Accessible - A major part of the overall success of Fortnite is that the game is playable on smartphones. Fortnite is also completely free to play. Anyone could join the concert via the game on any platform.

Interactive - The interactivity of the experience is what made the concert so unique. The bouncing, the flying, the over-the-top visual effects, all were only possible because the concert came to life in a videogame.

Takeaway Sports and concerts are two of the few remaining forms of popular content that depend on the action being presented live. What Epic Games produced last weekend was a live event that creatively took advantage of the technology available to produce a ground-breaking experience for fans.That same technology that powers Fortnite, the Unreal Engine, is now being used by sports broadcasters to produce on-screen graphics for sports like F1 and The Olympics. The concert went off without a hitch, and no one had to buy a ticket, park a car, struggle through security, or pay too much for food. It was a remote, digital experience, designed for a digital community of fans that is ready and eager for more of this kind of content.