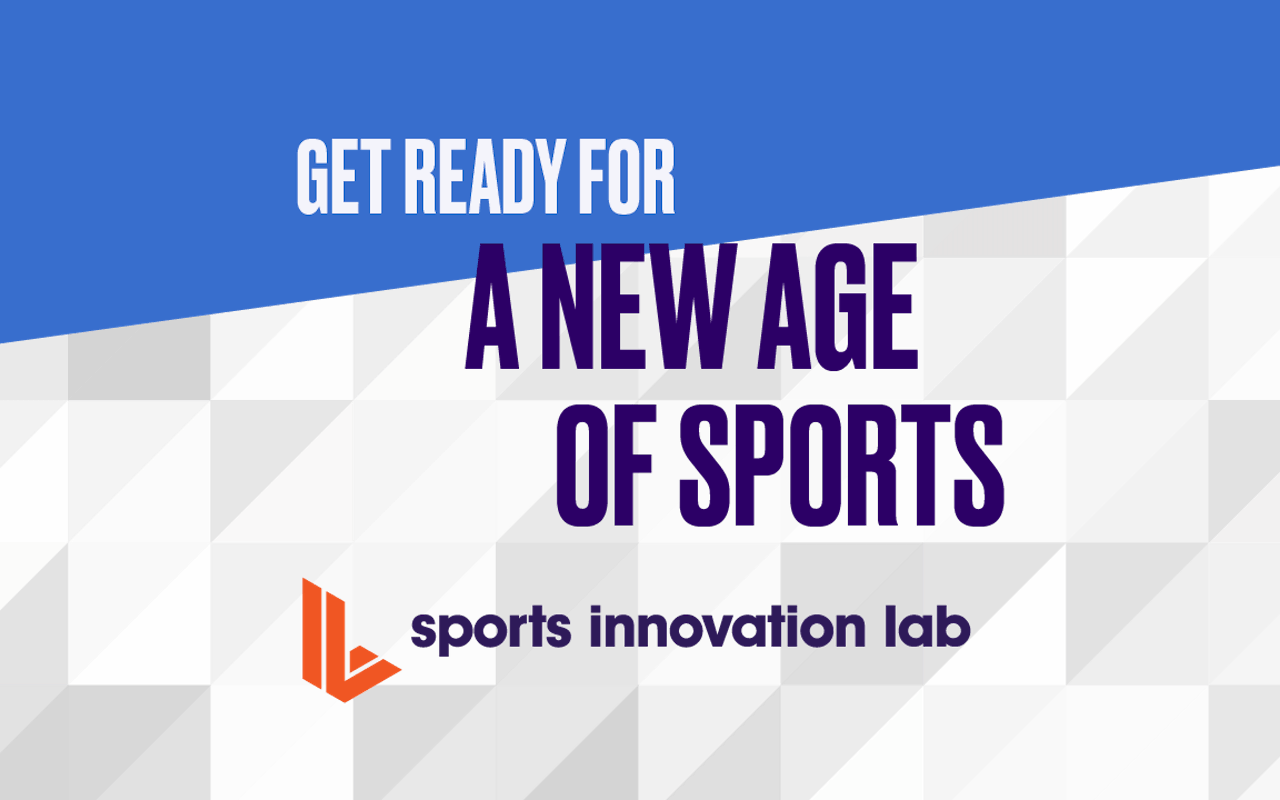 Download our A New Age of Sports report here.

PRESS RELEASE — BOSTON, MASS. May 1, 2019_ The future of the sports industry is uncertain as it faces a fan defined by technology, open to options, and no longer bound by the loyalties of the past, according to the Sports Innovation Lab, the leading market intelligence platform and research provider for the sports industry. In the research, A New Age in Sports, Sports Innovation Lab analyzes the changing dynamics in sports and the impact on the “fluid fan”, which it defines as open to change, empowered to choose, and continuously evolving.

“This research is a wake-up call for the leaders in the sports industry,” Angela Ruggiero, Chief Executive Officer, and Co-Founder, Sports Innovation Lab, said. “When sports thrive, they unify, break down barriers, and heal us. I was in the Korean locker room in PyeongChang, South Korea when the North and South Korean women’s hockey teams united for the 2018 Winter Olympics. These women knew what they were doing was bigger than sport. And that’s the power of sport—when it’s done right.”

“The challenge facing us, however, is that our fans are undergoing a metamorphosis, driven by technology,” added the four-time Olympian and member of the Hockey Hall of Fame. “This research is critical for the understanding of tomorrow’s fan and how the industry can adapt now to serve them."

There are several characteristics of the fluid fan already emerging:

The report, which also provides recommendations for the industry on how it can adapt to the fluid can, can be downloaded here.