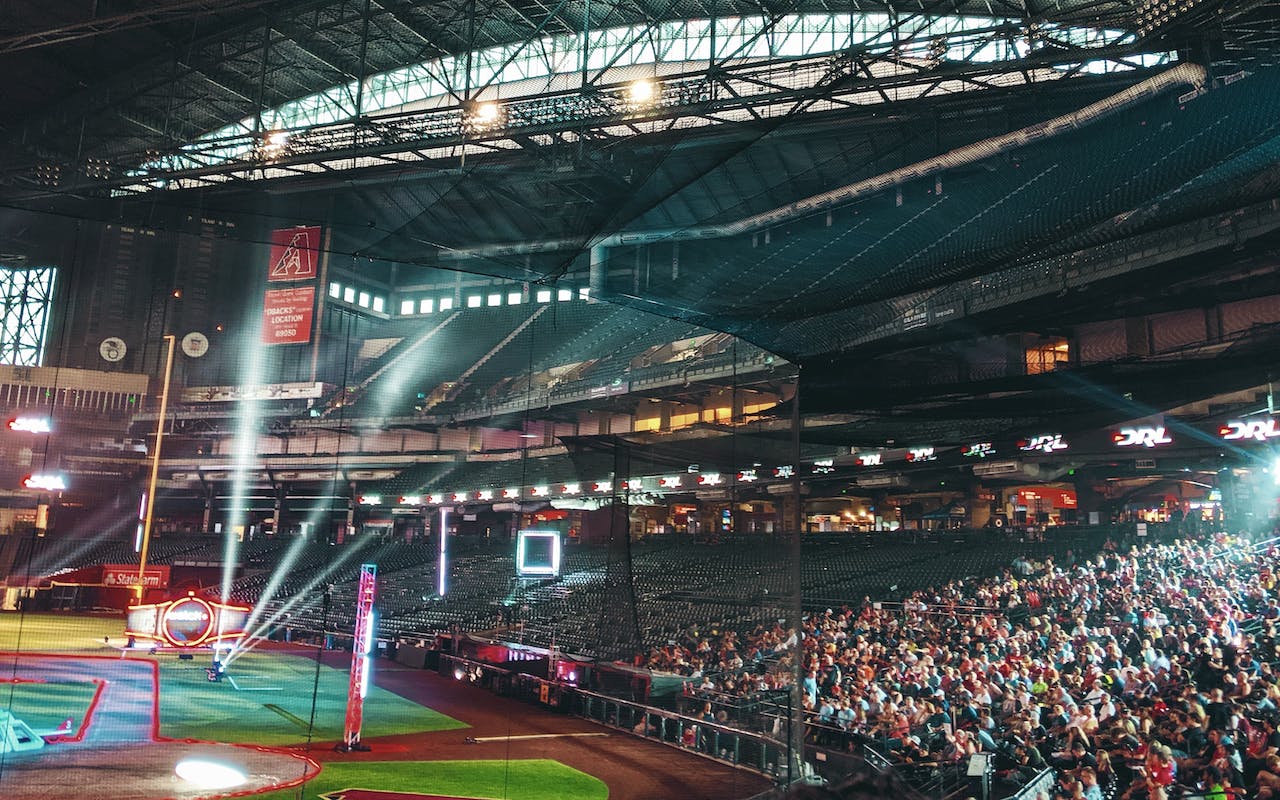 The Fluid Fan is Here, And They’re Changing the Game

The most frequently used word in the sports industry, if not all of media and entertainment is functionally meaningless. Every sports organization is chasing the white rabbit that is fan ”engagement,” that mysterious measure of success that, depending on your business, can mean anything from “clicks” to “time spent.” But do any of the many different approaches to “fan engagement” really tell us anything about what sports fans do and why they do it?

We didn’t think so, and that’s why we’ve released our most recent report The Fluid Fan is Here.

In it, we challenge the meaninglessness of “fan engagement” and propose a new way of considering what engagement means that hinges on the way technology allows fans to do more.

For us, fan engagement is all about how fans move from one behavior to the next. A reality of Fluid Fans in the New Age of Sports is that fans want to be able to do more—they want to watch and bet, they want to go and study data, they want to play and compare their performance. And Fluid Fans expect technology to make it easier for them to move between these behaviors: they expect betting apps that integrate with their OTT platform, they expect AR features that show them stats in a venue, they expect fitness trackers that allow them to compare with their friends, and so much more.

In order to address these expanding demands from Fluid Fans, sports organizations need to begin to develop the agility to empower their customers to use technology to move between behaviors. To do this, we suggest that they first know which Core Behavior their business is most closely aligned with, and then work to identify which Adjacent Behaviors their fans want to do while engaged with their product. Finally, to keep fans engaged, organizations need to understand which technologies empower Fluid Fans to move from Core to Adjacent behaviors. 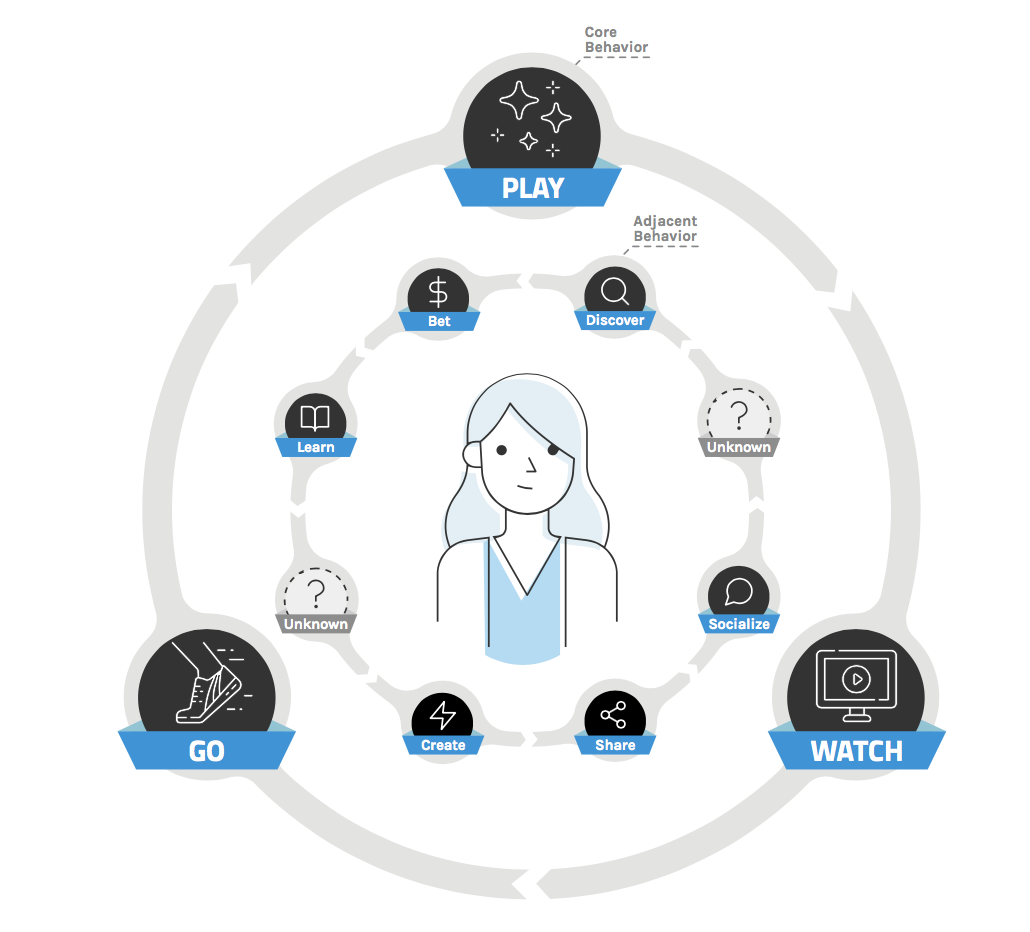 If this sounds a little complicated, it’s because Fluid Fans have changed the way sports will operate going forward. Technology is quite literally changing the business of addressing the demands of sports fans. We’re officially in a New Age of Sports.

You can download the full report, The Fluid Fan is Here, from this link.