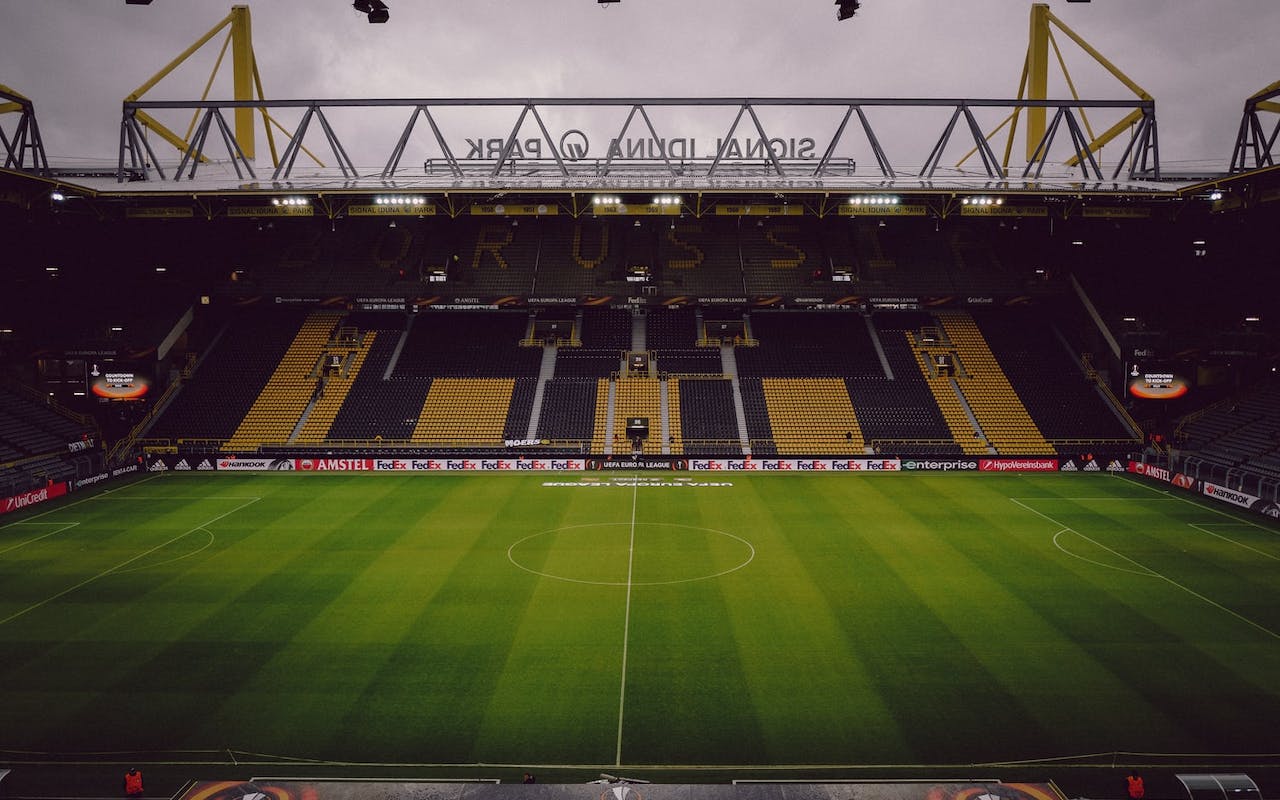 How Athletes Are Leveraging Technology To Win The Waiting Game

Trevor Bauer took to Twitter to live stream a Sandlot wiffle ball game that featured a mix of MLB players and minor league players on March 14, 2020. He tapped baseball personalities like Coach Kent Murphy and Jomboy to provide commentary on the game. Increasingly technology is making it possible to have multiple commentaries on a single game. Companies like Spalk, and Twitch have both been leveraged to offer alternative streams to professional sports games. Bauer’s game was dedicated to the Cincinnati Reds staff who will be most impacted by the season being delayed: those who work in the stadium. He started a GoFundMe, and has raised more than $24,000 to date.

The Phoenix Suns took a different route entirely, by announcing that they would broadcast the remainder of their scheduled games on Twitch via NBA 2K20 simulations. In their first digital match against the Mavericks, the Suns featured streamer Antonio Saldivar and Brand Ambassador for Mavericks Gaming Lawrence “Buddy” Norman. Other NBA players are also taking the esports route by launching Twitch streams for their fans to watch them play, or setting up TikTok accounts to keep their fans interacting during the hiatus.

Major League Rugby is set to leverage their esports game to get players from each team play out their games live on Twitch through the Rugby 20 video game. Players will be competing for local charities throughout the online competition, helping to bridge the gap between not only the athletes and the fans, but also the fans and the communities they love.

Padraig Harrington has also taken to Twitter, where he is posting short video lessons for his followers. Instructions include lessons on what clubs to use when, as well as drills with both indoor and outdoor versions for fans to choose from. We expect more athletes to take to social media to promote how they are training and staying in shape during this break from sports, which could prove to be a proof of concept for further athlete driven media platforms.